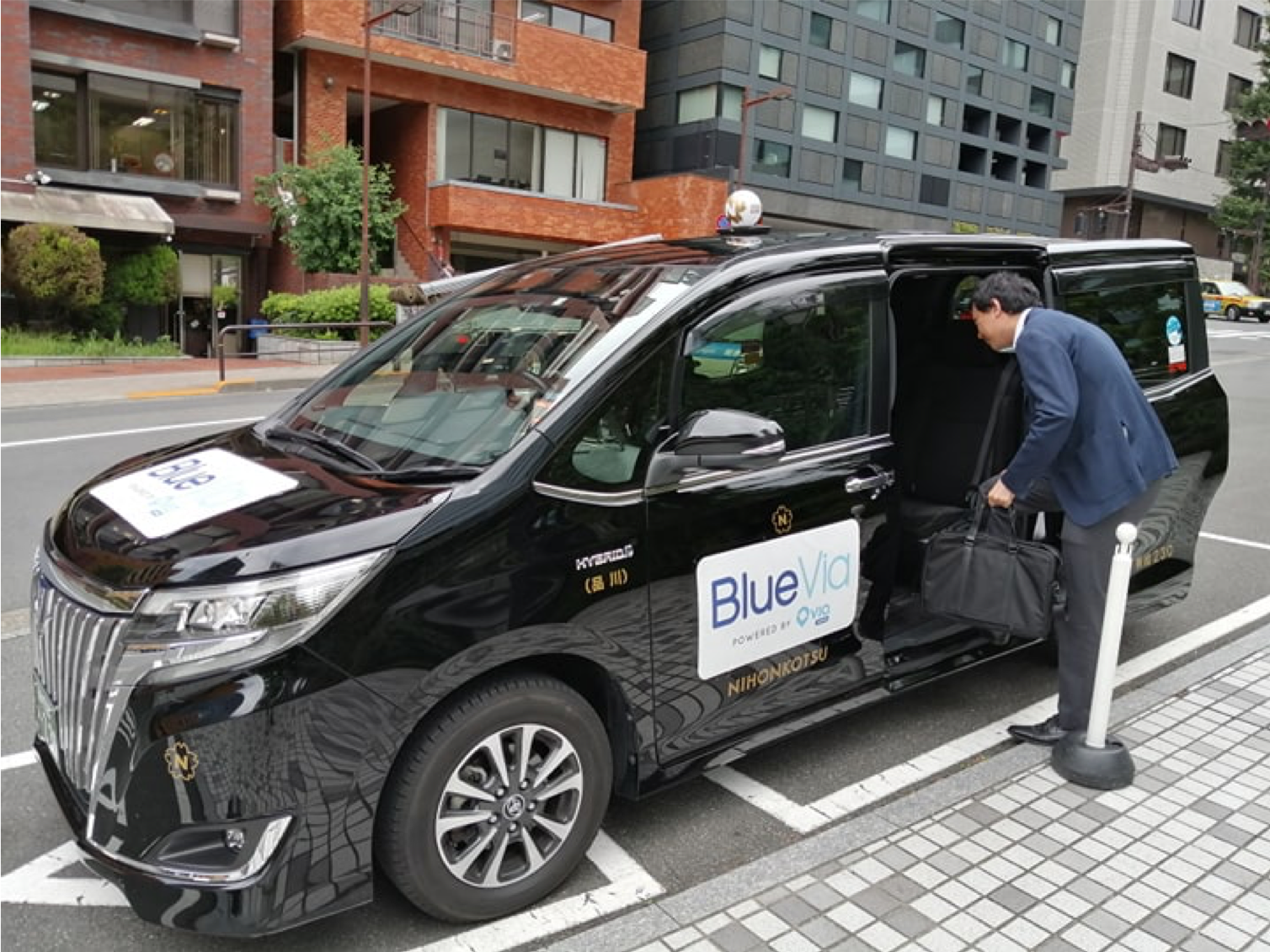 Aiming to improve mobility between company campuses and reduce single occupancy vehicle use, ITOCHU Corporation, Mori Building Company, and Via partnered in 2019 to dramatically expand on-demand mobility in Japan. Mori Building, a leading Tokyo-based urban developer, began its partnership with Via in August 2018, developing an on-demand mobility solution for travel between properties. Almost immediately it became clear that Via’s solutions can be successfully applied to Japanese business customs and traffic conditions. 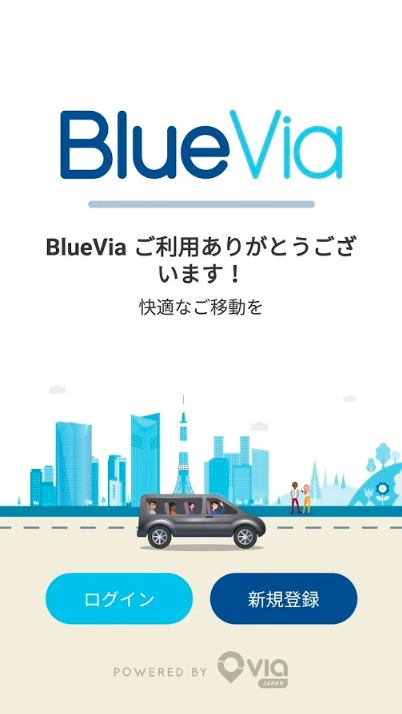 Starting in October 2019, ITOCHU employees could use the “BlueVia” App (iOS and Android) to hail a free on-demand shuttle to commute and travel between off-site meetings. BlueVia operates in cooperation with Nihon Kotsu., Ltd, one of Japan’s largest taxi companies with which Via worked closely to identify popular origins and destinations for inclusion in the service area, including Tokyo Station, one of the busiest intercity and commuter rail terminals in Japan.

Employees are enthusiastic about the service, with more than 29,000 total rides and counting. In January 2020, Via and ITOCHU expanded the service region by 25 square kilometers, more than doubling the area covered by the partnership and including areas with major Itochu subsidiaries like Tamachi, Shinjuku, and Shinagawa. The arrangement has attracted positive attention to ITOCHU from other corporations interested in offering a similar benefit to their employees, and ITOCHU has used the data from the service to better understand the true value of on-demand transit.

We believe Via’s cutting-edge technology will be widely accepted in the Japanese market through strategic partnerships with existing transportation operators.”

This is some text inside of a div block.
ITOCHU Corporation